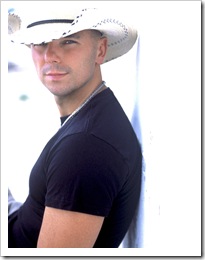 I know it’s mid-June, and all of us in Norhteast Tennessee and Southwest Virginia are getting ready for our local fairs. We’re getting ready to buy tickets, making plans, and getting very excited about what the Fair Season has in store for us. But let me tell you guys about some other plans you might like to make. (The event is July 10, 11, 12 and 13.)

Country Concert ’08 is a four-day event held in Ft. Loramie, Ohio. It is a concert and camping event with some of the biggest names in country music. How about Kenny Chesney for a start!

Promoters Mike and Mary Jo Barhorst said, in a press release, “Having Kenny Chesney this year on our farm is a dream come true. We’ve had Kenny before, but now he has won “Enteratiner of the Year” seven times in a row! He is also bringing his huge arena show including his new 45 foot convex video screen. It’s an amazing spectacle. Add that to all the other superstars and it’s going to be a very exciting show all around.” 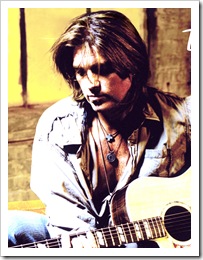 For those of us who can’t make it, DirecTV will be filming the show all four days for later broadcast on their network. Last year, promoters said, many artists filmed their music videos at the Country Concert. 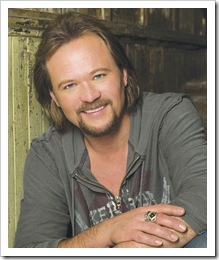 Travis Tritt is also one of the artists scheduled to appear at this year’s event. I can’t remember when the last time was I saw Travis … but I think I’m long over due. 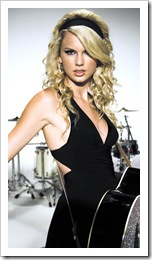 Country Concert is an event for all kinds and ages of people. You can camp right at Country Concert for all four days, and camping is as low as $10 per night per person. Tickets are as low as $52 a day, and children under 10 are free. Small coolers are welcome, the promoters said.

Tickets, camping and hotel information are available by calling 937-295-3000 or online at www.countryconcert.com. A free, color brochure is available on request.

If you don’t have a summer vacation planned yet, you might want to give this one some serious thought! I might even think seriously about it for “Country Concert 09” – I know I can’t get there this year.

That’s all for now. Talk to you guys soon! Drop me a line… Hearing from you makes all this even more fun!
Country
country5@hotmail.com

https://www.countryschatter.com/2008/06/country-concert-08-ft-loramie-ohio-4/2008-06-13T19:56:31-04:00countryConcert InfoBilly Ray Cyrus,concert,country,event,free color brochure,Josh Turner,Kenny,Kenny Chesney,Mary,Mike,Neal McCoy,Ohio,Phil Vassar,Rodney Adkins,show,southwest virginia,Tennessee,trace adkins,Travis,Travis Tritt,year
I know it's mid-June, and all of us in Norhteast Tennessee and Southwest Virginia are getting ready for our local fairs. We're getting ready to buy tickets, making plans, and getting very excited about what the Fair Season has in store for us. But let me tell you...
countryDonna Reacountry@countryschatter.comAdministratorCountry's Chatter

Josh Turner and SiriusXM look back on YOUR MAN

Lee Brice’s “One Of Them Girls” Certified RIAA Platinum