It’s been a long time since I put up anything about Bucky Covington, I don’t know why. I really like him, and I’m sure if I looked around I could have found some Bucky news somewhere on the net. Or, I could have just called Buckems (that would be Lisa, the world’s most devoted Bucky fan), I bet she could have told me what was going on in BuckyLand.

The picture at the left was taken before his show in Abingdon, Va., last September. It’s a few of the many, many fans that Bucky took the time to meet, sign autographs for, and pose with for pictures.

He put on a really good show, too. I’d seen him once before that night, so I knew we were in for a great evening. I was right. It had been a year since I saw him the first time, and he just got better! I think I’m ready for another Bucky show. I just went over to Bucky’s MySpace page to check out what he has lined up on that tour schedule of his, and what I found out was he has things posted through November 21.  And he’s going to be everywhere. Anyone who would like to find a Bucky show near them just needs to go to his MySpace page and check out that list.

Now, I have some Bucky news. Yesterday I heard his new song on WXBQ. The song is called “I Want My Live Back.” The song was written by Frank Myers and Anthony Smith. It really seems like a long time since we’ve had a  Bucky song on the radio. I was surprised that his new single is a slow one. It just seems like he would have put something fast out to follow up, “I’ll Walk.”  Personally, I like his fast stuff better, and my favorite Bucky song will probably always be “Good to be us.”

Bucky certainly has been staying busy with recording, tours, and his recent over-seas USO tour. I’m glad to have him back on the radio. (As much as I like him, I just couldn’t make myself sit through Hannah Montana – The Movie, just so I could see him.)

I’m sure all of his fans are going to like his new single. And, he wants you to call and request it. I’ll let him tell you….

Time for me to head to work. I’ll talk to you all soon. If you haven’t entered the “Unstoppable” contest yet, to win Rascal Flatts new CD, you’ve still got time. Just drop me an e-mail, let me know you want entered, and be sure to include your full name and mailing address so I’ll know where to send the CD if you are one of the winners.

I’ll talk to you all later!
Country

https://www.countryschatter.com/2009/04/bucky-is-back/2009-04-22T06:40:00-04:00countryUncategorizedAnthony Smith,Bucky,Bucky Covington,bucky news,Frank Myers,Hannah Montana,Lisa,MySpace,News,show,sign autographs,song,time,Va.
It’s been a long time since I put up anything about Bucky Covington, I don’t know why. I really like him, and I’m sure if I looked around I could have found some Bucky news somewhere on the net. Or, I could have just called Buckems (that would...
countryDonna Reacountry@countryschatter.comAdministratorCountry's Chatter 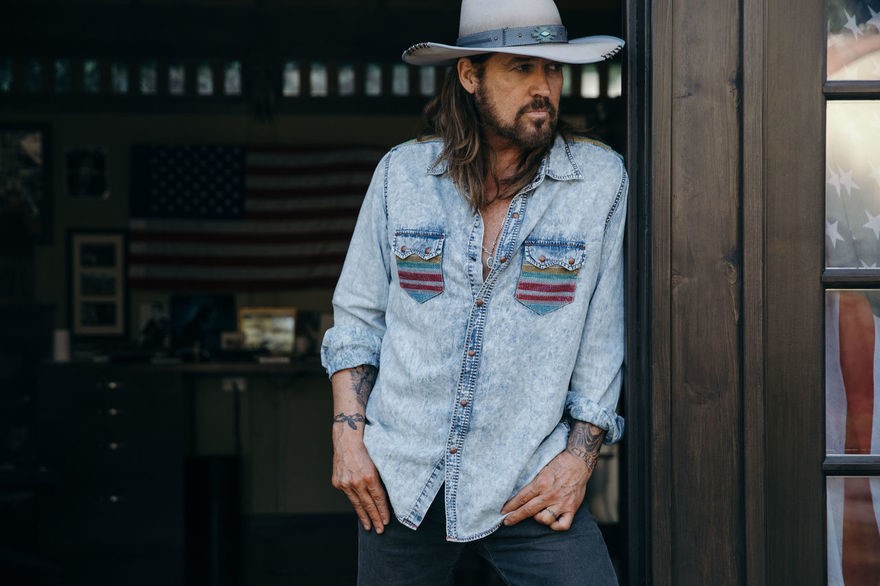 One thought on “Bucky is back!”