Nashville native Mitchell Tenpenny grew up in the music business with grandmother Donna Hilley serving as Sony ATV’s first female CEO, so he’s had a lot of time to dream and plot how his own album release would go someday. Now, as he approaches December 14’s debut of Telling All My Secrets on Riser House/Columbia Nashville with his first single, “Drunk Me,” Top 5 at Country radio already, he’s taking the celebration to the people that have supported him all along: the fans.

“There are so many people to celebrate this moment with, and I wanted to go to them with this release,” says Tenpenny. “From the first full-band gig I played in Nashville at 12th & Porter in July of 2017, to all the songwriters, musicians, publishers, industry executives and early critics that were willing to give my music a shot, this tour is so I have a chance to look you each in the eye and tell you ‘thank you for making this dream a reality.’”

This time last year, Tenpenny had just finished recording what would become his first single, “Drunk Me,” after spending the better part of a year pitching it to other artists in the hopes someone would cut the song, affording Tenpenny and co-writers Jordan Schmidt and Justin Wilson a bit more security in their publishing deals. Sony Nashville execs instantly heard the potential in Tenpenny’s talent and vocal ability off the recording, signed the now 29-year-old to a record deal and released the single in February of this year.

“It’s been an unbelievably amazing year,” adds Tenpenny. “To now share this journey with friends – especially ones I am such a fan of in Adam, Ross and Seaforth – is so special. There have been so many friends from Maren Morris, Dustin Lynch and Lynyrd Skynyrd to upcoming shows with Old Dominion where I’ve been able to learn a lot while playing in front of new audiences. Country music is such a special community in that sense, and I’m thankful to finally feel like I truly belong and that the music we’re creating is resonating. There’s no better feeling in the world. I can’t wait to see you on the road and thank y’all in person.”

Every ticket purchased online includes the upcoming album, Telling All My Secrets. Ticket packages are available now by visiting mitchell10penny.com.

About Mitchell Tenpenny
Mitchell Tenpenny is a rugged individualist who operates with confidence in the space between contradictory themes. He’s an authentic, fearless songwriter and performer penning hits and touring with Maren Morris, Jake Owen, Brett Young, Lynyrd Skynyrd, and Dustin Lynch among others. He has already been tapped as an opener for Old Dominion’s Make It Sweet Tour in 2019. Multiplicity is also reflected in his diverse musical taste and soulful vocal delivery, which is gaining an ardent audience. His self-titled EP on Riser House/Columbia Nashville has garnered more than nearly 140 million on-demand audio and video streams and the Top 5 single “Drunk Me” has amassed more than nearly 120 million on-demand audio and video streams at the astonishing rate of more than 4 million a week. His total career streams exceed 145 million, across various platforms. For more information, visit mitchell10penny.com. 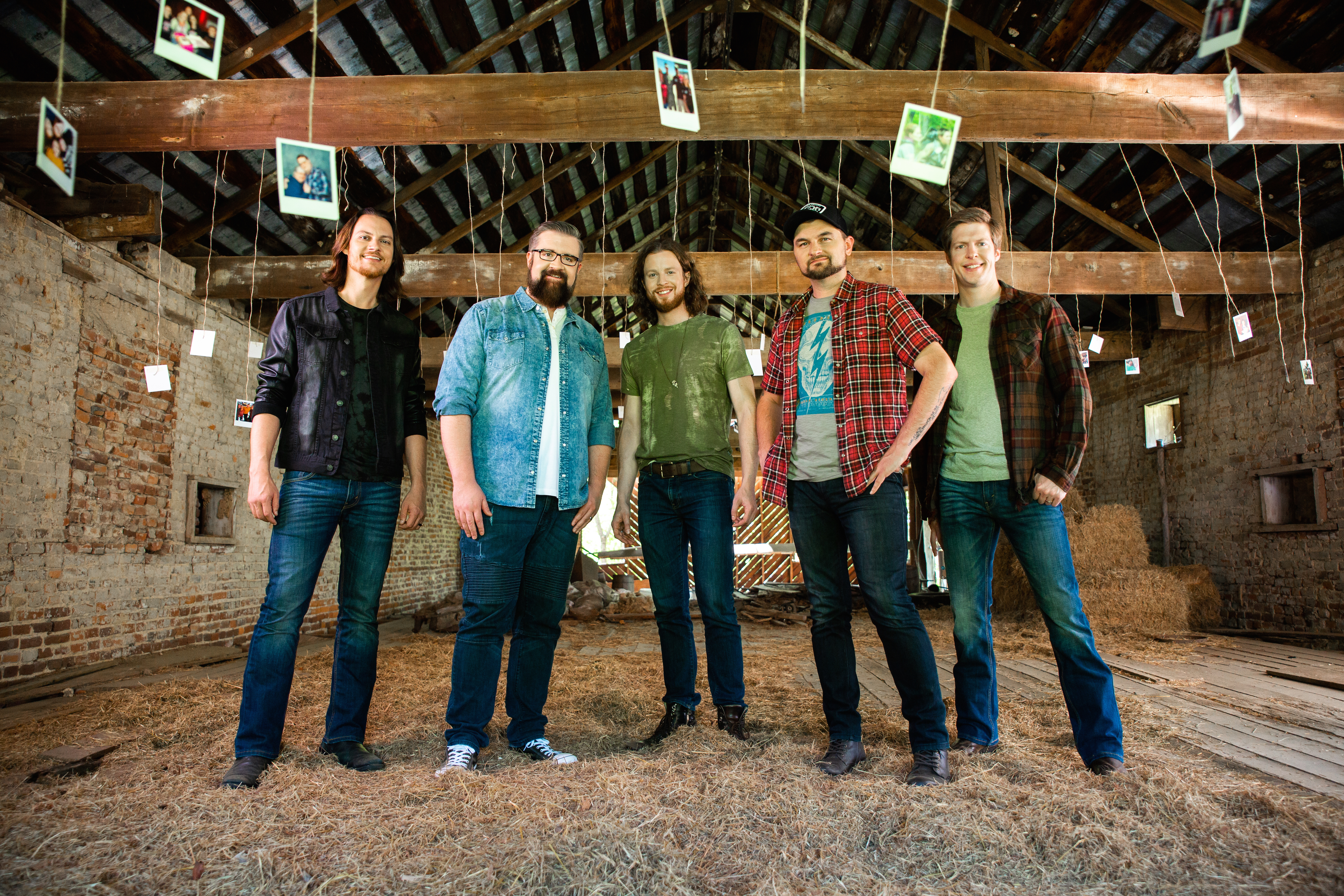